The Swansea.com Stadium (formerly known as the Liberty Stadium) is a 21,088 capacity all-seater stadium, conferencing, and events venue.

Home to Swansea City Football Club and Ospreys Rugby, the £27m stadium took two years to build and was officially opened in 2005.

The third largest stadium in Wales, it is located to the west of the River Tawe and flanked by the 355,000 ft Morfa Retail Park.

This element of the project was built at the same time, as part of the wider £50m development of a site that previously housed the Morfa Stadium – an athletics venue that was owned by the local authority.

Vaughan Sound Installations Ltd was tasked with developing a scheme to enhance the professional audio, public address, and voice alarm systems throughout the stadium.

The project was to be implemented in two distinct phases. Phase one involved upgrades to the public address and voice alarm systems covering the concourses, hospitality areas and turnstiles – in accordance with BS 5839-8.

Phase two required replacing the dated loudspeakers throughout the stadium bowl, which had been exposed to the elements for several years, as well as the amplification and system processing equipment.

All upgrades to the audio, public address and voice alarm systems needed to be designed, specified, and installed in accordance with BS 5839-8, BS 7827, and BS 50849. Fundamentally, the systems had to work together in unison.

These stringent standards and codes of practice are paramount in the successful use of public address and voice alarm systems to provide life safety and security for spaces and venues.

Phase one of the project saw Vaughan Sound initially assess the existing voice alarm system, which involved fully inspecting and testing the back of house loudspeaker circuits.

We subsequently determined that all of these could be reused, but recommended that the external loudspeakers should be replaced, with additional zoning provided in the West Stand offices and hospitality areas.

A total of 42 no EN54-24 compliant Penton MHS20T/ENC 20W horn loudspeakers were installed to the turnstile areas in accordance with BS 5839-8.

These are powered by a new TOA VX-3000 voice alarm system, comprising four networked racks in each corner of the Swansea.com Stadium.

For the upgraded public address system at the Swansea.com Stadium, Vaughan Sound firstly produced a design concept, before meeting with key stakeholders to confirm the exact operational requirements and outline the performance of the system.

Our proposal was overseen by an accredited audio consultant, who independently verified our system design for compliance.

An acoustic simulation report for the stadium bowl was produced, including Speech Transmission Index (STI) predictions to illustrate speech transmission quality and intelligibility.

During event mode the system is controlled via a touchscreen located within the control room. The paging microphone on the reception desk acts as a secondary input source. A DJ input provides connection from a Yamaha TF1 mixing desk and associated audio inputs.

Paging can be routed to any individual or pre-assigned group of zones. Meanwhile, an agreed plan for the cause and effects has been put into operation as required.

The voice alarm system which covers the hospitality and concourse areas has been designed to meet the requirements of BS 5839-8.

This system has been designed to meet V3, which allows both automatic and voice evacuation, and will operate independently during normal daily operation and in conjunction with the bowl system during events.

This involves activation in accordance with the agreed cause and effects plan. Standby power has been provided via an internal battery system in each rack, which offers a period of 24 hours’ standby plus 30 minutes operation.

Fault indication is displayed on the main fire panel and fire microphone, making it easy for staff to monitor system status and swiftly determine if a problem has occurred.

Successfully completed ahead of the 2021/22 campaign, the Swansea.com Stadium has benefitted from significant investment in its public address and voice alarm systems.

Vaughan Sound has created an enhanced audio experience for sporting and musical events, while ensuring the safety of visitors and spectators through clear, intelligible announcements.

“We would like to thank Vaughan Sound for their work in upgrading the public address system at the newly-named Swansea.com Stadium.

“The sound quality within the stadium has improved vastly and the feedback from supporters has been hugely positive.

“We want to ensure the matchday experience is a great experience for both home and away supporters, and a high-quality public address system is of paramount importance.”

Our highly experienced designers and engineers are on hand to discuss your project requirements.

Alternatively, complete the short form on our Contact Us page and we’ll get right back to you. 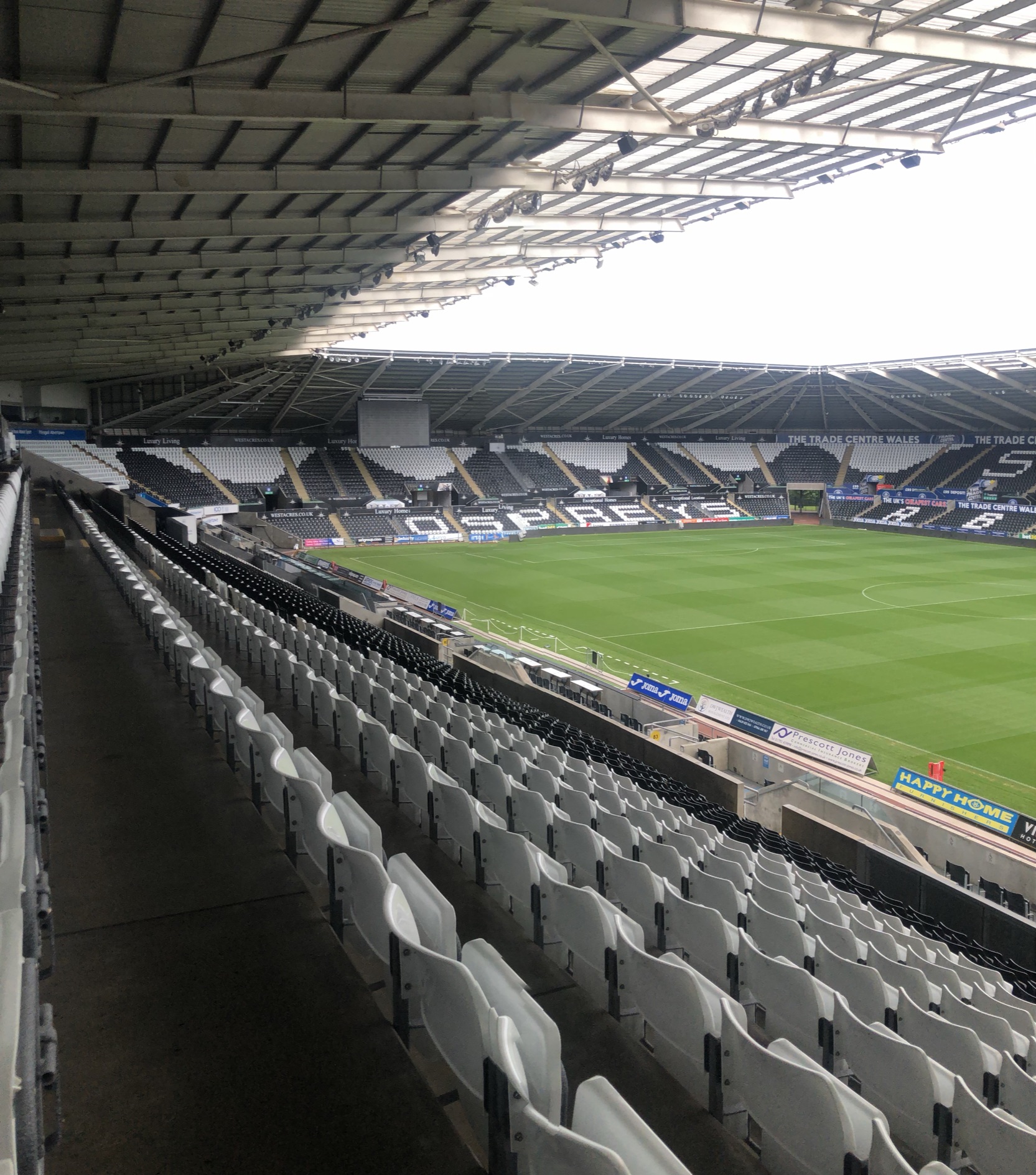 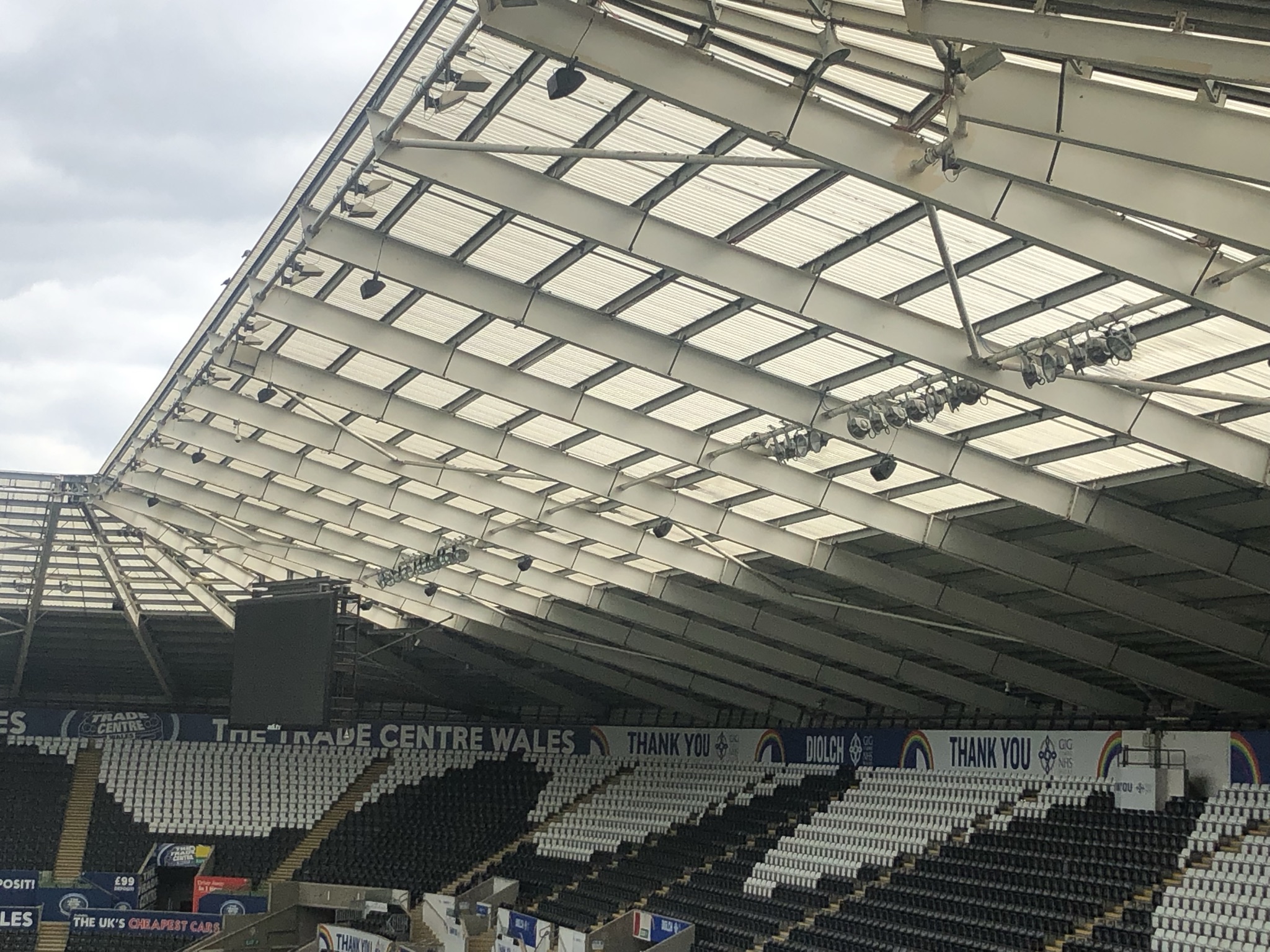 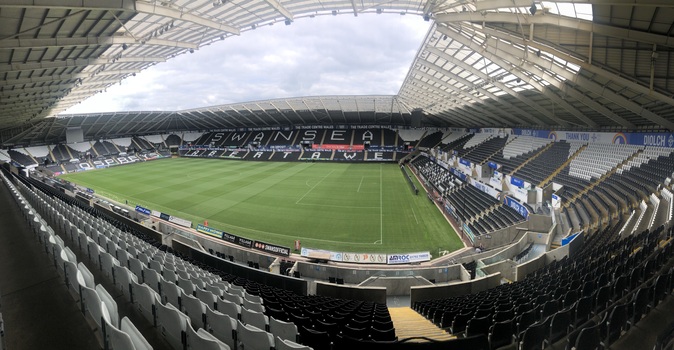 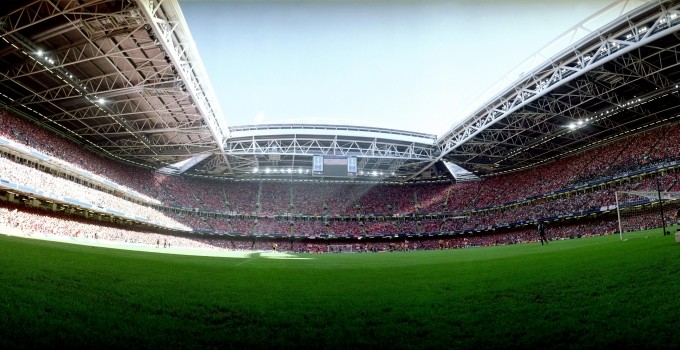 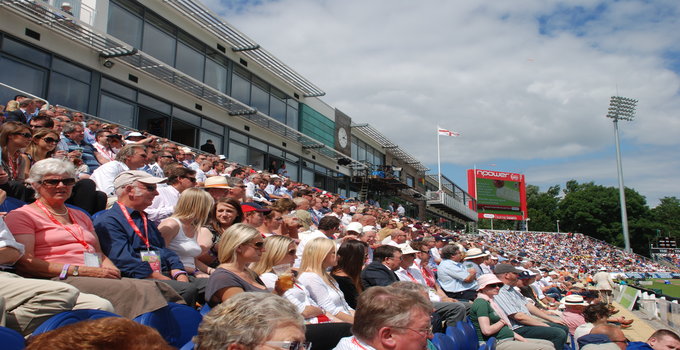