Croesyceiliog School in Cwmbran saw a largescale new build development and modernisation at its existing site, which was match-funded by Torfaen County Borough Council and Welsh Government, forming part of the 21st Century Schools programme.

It represents the biggest spend on any new school by the local authority.

Replacing the outdated buildings that had been in place since the 1950s, the new facilities now accommodate 1,200 pupils and include: a double-height assembly hall, dining area, drama studio, activity studio, gym, learning resource centre, two-storey sports centre and outdoor pitches.

Induction loop systems were also fitted to Reception and the Main Hall, while Vaughan Sound also supplied a range of communal microphones to the school.

A full performance lighting scheme has been developed whereby the Main Hall can be used for productions, assemblies and also ‘in the round’ for larger drama classes.

Careful consideration was given to the requirement for stage lighting as part of the school curriculum and industry standard equipment was specified with this in mind.

A front of house internally wired lighting bar and two over stage bars were fitted, featuring 15A dimmed and 13A non dimmed outlets for powering DMX controlled light fittings and DMX in/out facilities.

A range of analogue luminaires such as profile zoom spots, fresnels, floods and LED parcans were installed, along with two moving head LED fittings, all of which are typical for educational and theatrical applications.

All dimmed circuits were wired to a 24-channel, 10A dimming pack with DMX control infrastructure provided at the facility panels and from the control position.

An intuitive DMX lighting console was provided, with the ability to address and control all luminaires and be connected at any facility panel within the space to allow superb flexibility for operators.

The high-quality performance sound system comprises 12” cabinet loudspeakers and a sub bass loudspeaker, with additional in fill speakers flown in front of the stage.

Control comes via a 20-channel mixing desk, while additional digital sound processing (DSP) has been included for loudspeaker management, compression and equalisation.

The control equipment was installed to a mobile equipment rack for portability, with connectivity and cable infrastructure provided at key locations within the hall.

Vaughan Sound was also responsible for specifying and installing the stage curtains, drapes, track and cyclorama.

A 6500 lumen WXGA resolution projector has been ceiling mounted at high level within the Main Hall, along with a 4m retractable electric screen.

When the screen is retracted the image is projected directly onto the cyclorama cloth, allowing for vivid scenery backdrops.

A standalone sound system can be found in the Activity Studio, while the Fitness Suite benefits from background music relayed via a CD/MP3/USB player and recessed ceiling loudspeakers.

The Drama Studio features its own performance sound and stage lighting system, alongside stage curtains/track, a 5000 lumen projector and 3.5m retractable electric screen.

Induction loop systems for the hard of hearing were installed within the Main Hall and Reception, with four portable units also delivered to the school.

Vaughan Sound also supplied a range of vocal, instrument and wireless radio microphone systems for communal use within the school, to be utilised during performances, assemblies and within the music and recording rooms.

A bespoke flightcase houses the microphones as a central resource, with a range of connection leads and boom stands included too.

“From inception of the project, [Vaughan Sound] has worked in a fully collaborative manner with Torfaen’s in-house consultant team in order to produce a first-class facility for the pupils, staff and community of Torfaen.

“There were many challenges throughout the first phase of the project, including constructing the new facility within a live school environment, and these were overcome by proactive, integrated, collaborative project management. All who worked on the project should be proud of their achievements.”

Have a similar project to Croesyceiliog School in mind or looking for performance sound, stage lighting or audio-visual systems for your building?

Our experienced team of education experts are on hand to discuss solutions.

Contact us today and let us know your requirements. 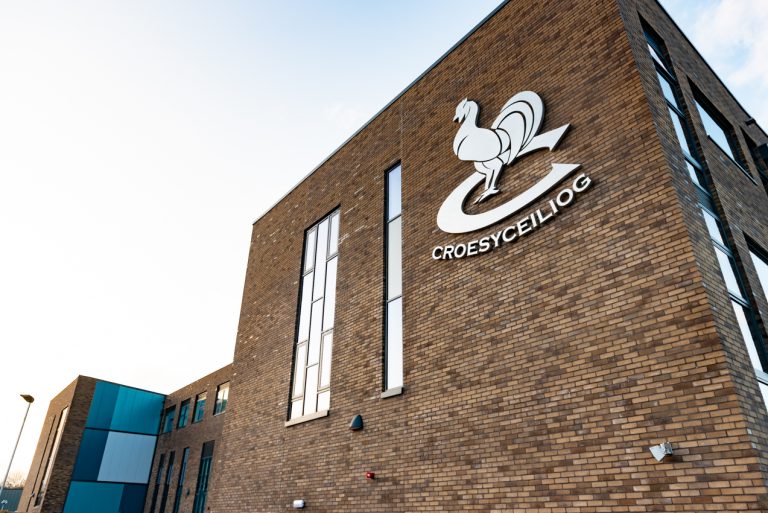 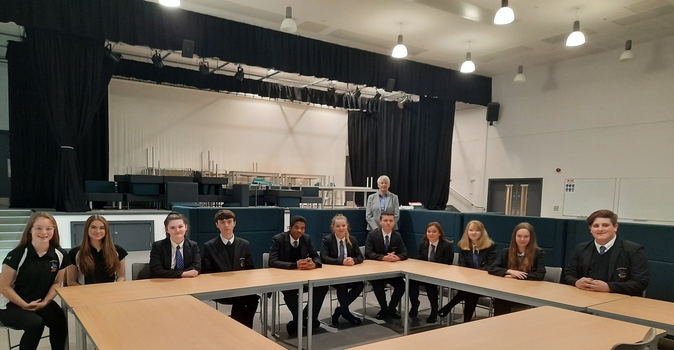 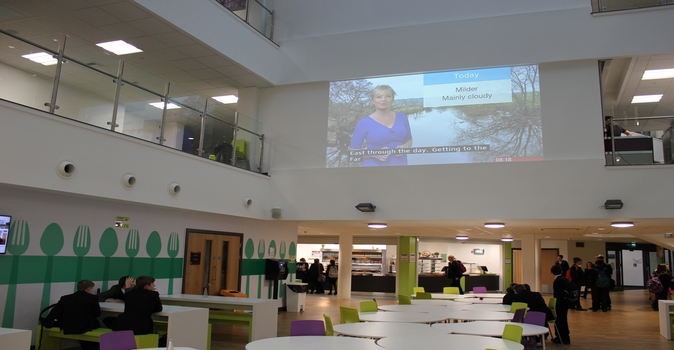 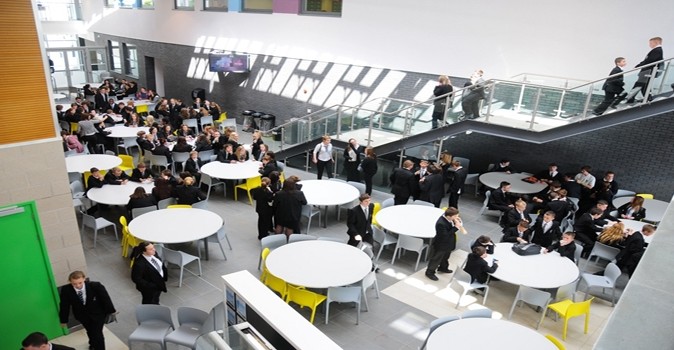